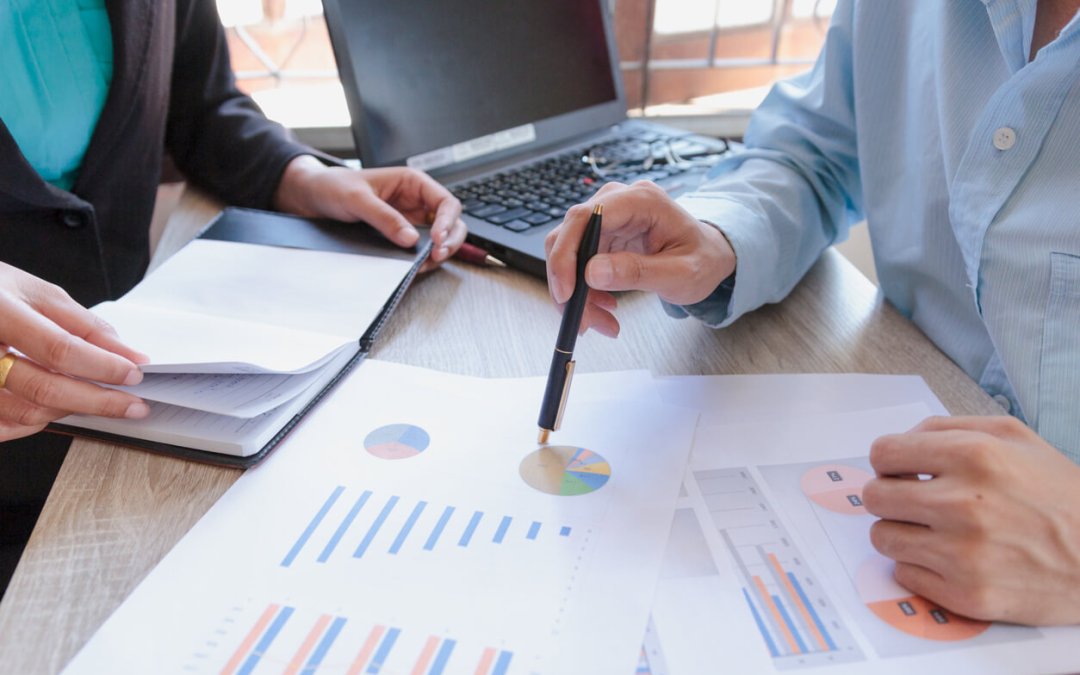 One of the best strategies to increase your digital marketing prowess is through a/b testing, also known as split testing. A/b testing is a relatively simple process for determining how you can design content—whether on your website, social media, email and more—that your customer base reacts most enthusiastically to.

What is A/B Testing? 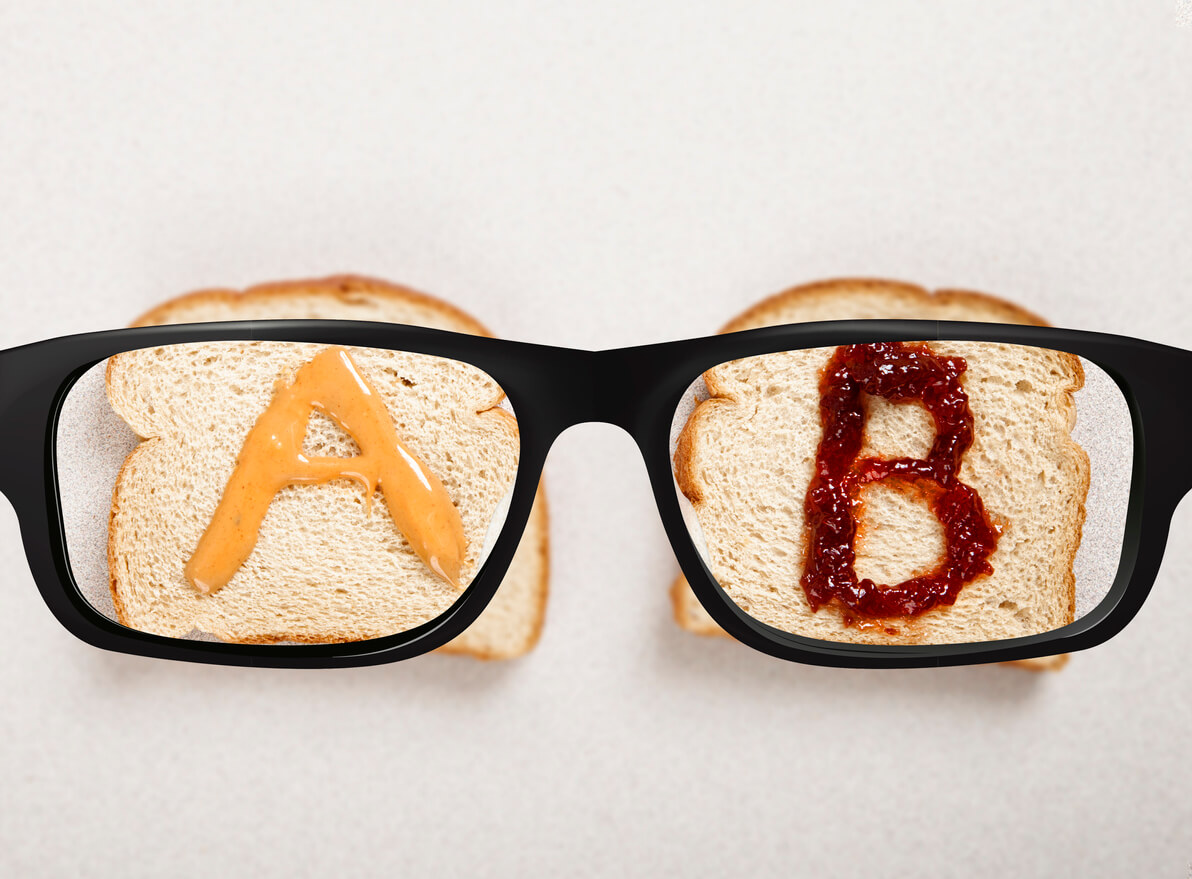 To understand a/b testing, or split testing, think back to when you learned about the scientific method back in school. A scientific experiment relies on testing between two or more groups. Each group may be manipulated in a different way (except a control group, which isn’t manipulated, and then scientists compare their observations between the groups. This allows them to zero-in on which variables (manipulations made to the groups) have which results.

Split testing follows the same formula. It’s basically an experiment where you manipulate content between two or more versions and see which performs best. With sophisticated a/b testing, you can zero on the most effective messaging for your customers across platforms. A/B testing has many benefits: you can use it to optimize pretty much any variable in your campaigns on any platform. Common a/b testing examples include testing things like the most effective email subject lines for open rates, resting which landing pages have the highest conversion rates, which headlines drive the most social shares and more.

How to do a/b testing correctly begins with research. Before you begin split testing, you’ll need to dig into web analytics or your customer data platform to get an idea of what parts of your digital strategy need improving, as well as what’s particularly strong. Let’s look at one of the more common a/b testing examples: email subject lines. If this is something you were testing for, you would first check for patterns in your highest-performing subject lines. Doing this provides a hypothesis which you can test with split testing. Another way to research hypotheses for A/B testing is to use on-site surveys to determine what your customers are most responsive to.

It’s worth noting that how to do a/b testing requires large amounts of traffic—a higher sample size is always preferable when drawing conclusions.

A/B Testing Examples and Use Cases

A/B testing can powerfully enhance your blog as well. Test for which headlines and descriptions result in the highest click rates or shares. To begin, look for patterns in which posts drive the most traffic—either on your own website or on competitors’ sites. When recommending posts in your blog footer, include variations of headlines that do or do not follow the patterns you’ve identified and see which perform best.

You might also consider testing how you promote posts on social media as well—for example, testing the descriptive test accompanying the posts you share. If you do this, publish the posts around the same time for higher accuracy.

With email, you might split test subject lines, click-through rates or delivery times. There are several possibilities when it comes to testing click-through rates: how does your customer base respond to photos? How about targeted or timed offers? Do they react to product recommendations? Take your time to understand all the variables you use with your messaging.

With email split testing, you’ll need to send one version of your email to one segment and the other version to another. Just like with social posts, send these variations at the same time for higher accuracy (unless you are a/b testing sending time, in which case there should be no variation in the emails besides send time).

As you can see, split testing offers up numerous possibilities to gain actionable insights on your marketing. By gaining a keen insight on messaging variables through a/b testing, you can better tailor your message to your most reactive audience, resulting in increased engagement rates, conversion rates and sales. 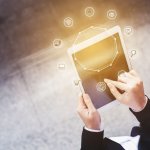 Everything You Need to Know About Digital Marketing 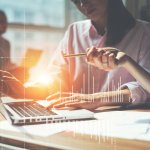 The Most Popular Marketing Automation Scenarios 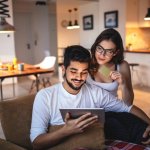 What Are The Differences Between Multichannel and Omnichannel Marketing? 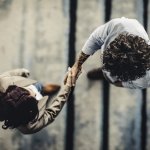